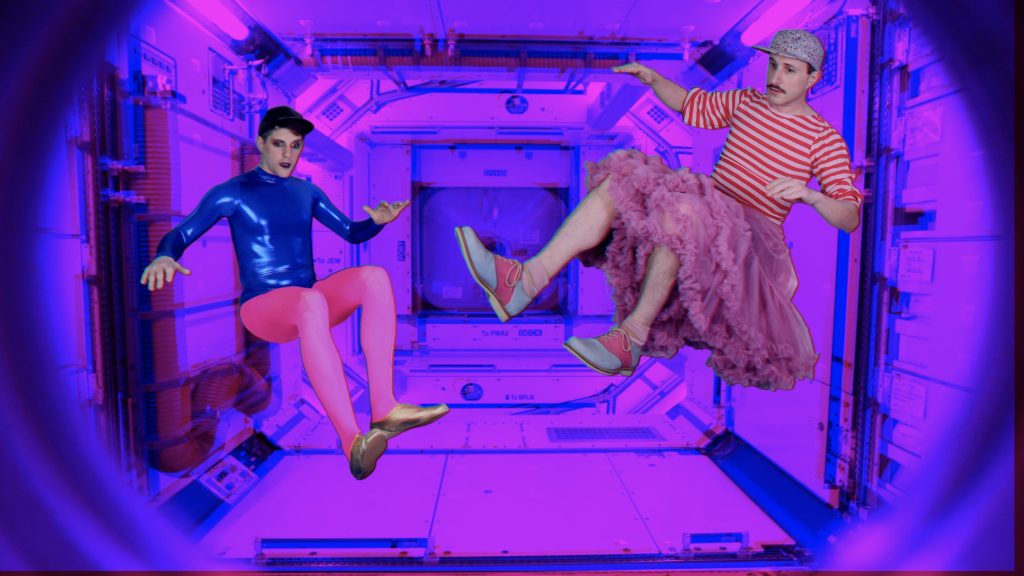 This Spring, join us for special performances by art-pop psychedelic duo Princess at several 21c locations. Princess will perform a live narrative of their video album Out There, which explores the role men ought to be playing during the current cultural reckoning of misogyny. The video’s science fiction narrative explores the power of the Divine Feminine through collaborations with JD Samson, visual artist Jennifer Meridian, and the band TEEN. The duo will perform the music alongside the projection of the video.