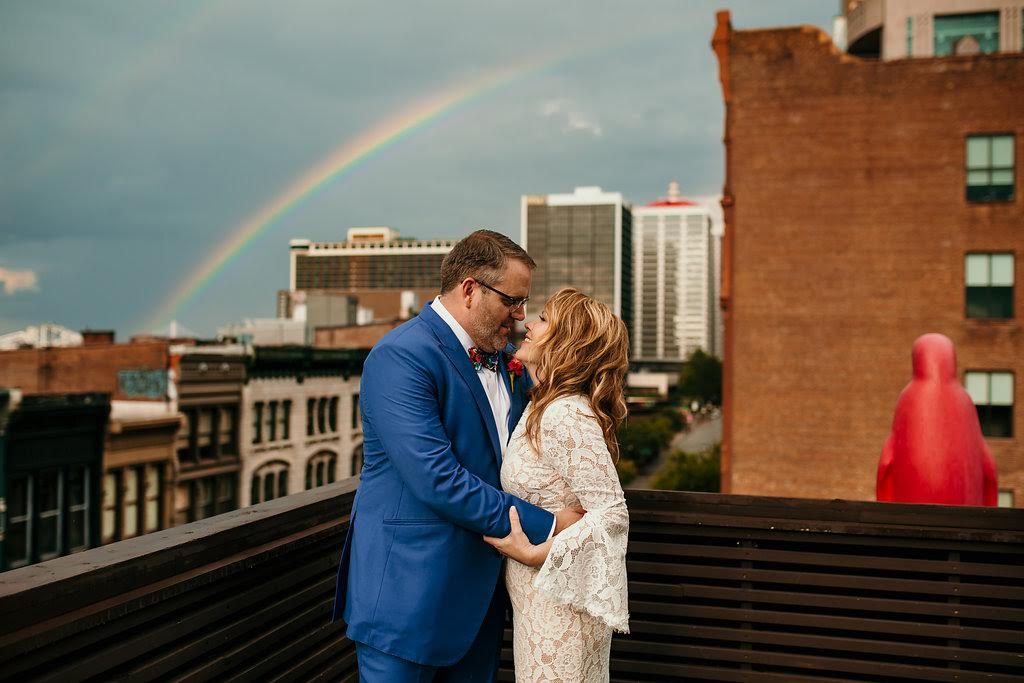 Elopements are on the rise as couples buck traditional weddings in favor of a more intimate and personal experience. To learn more about this trend and how they’ve evolved from the traditional concept, we chatted with Maggie Heely, owner of Weekend Wedding Warrior and Elope Louisville.

MH: Weddings can very quickly and easily get overwhelming and out of hand, emotionally and financially. I have met with countless couples who feel pressure to deviate from their own vision of what they want for their wedding day, due to parental and peer opinions or financial contributions. Eloping, in essence, puts all the focus on the couple getting married.  Eloping focuses more on the marriage than on the wedding. If you are a couple that is overwhelmed with wedding planning and want to get back to the roots of why you are getting married, then eloping could be the perfect option. 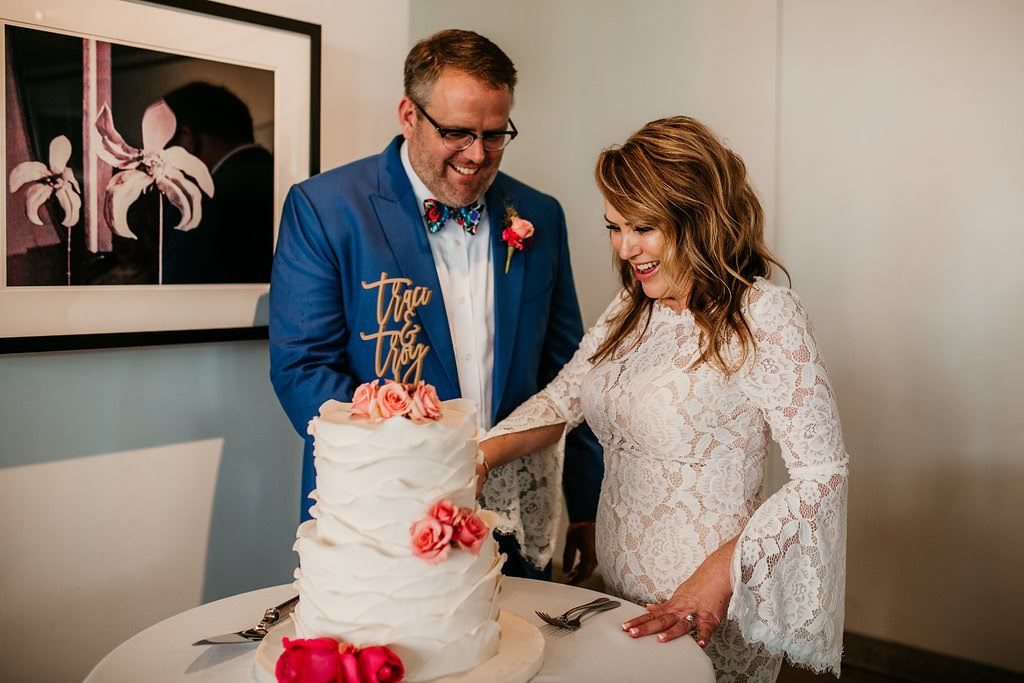 21c: How has ‘eloping’ evolved from the traditional connotation of running away together?

MH: Eloping is no longer reserved for those star-crossed lovers whose parents disapprove.  The modern elopement could be just the couple, or a few more key family members/friends. It is typically a very small guest count (under 10) and it is still typically planned fairly quickly. At Elope Louisville, we recommend all our elopements be planned in under 90 days. Another term we hear a lot is, “Micro Wedding”, this is typically a small wedding with under 30 guests. This can take a bit more planning since you are having to inform more people, but it has a similar scaled-back vibe as an elopement. 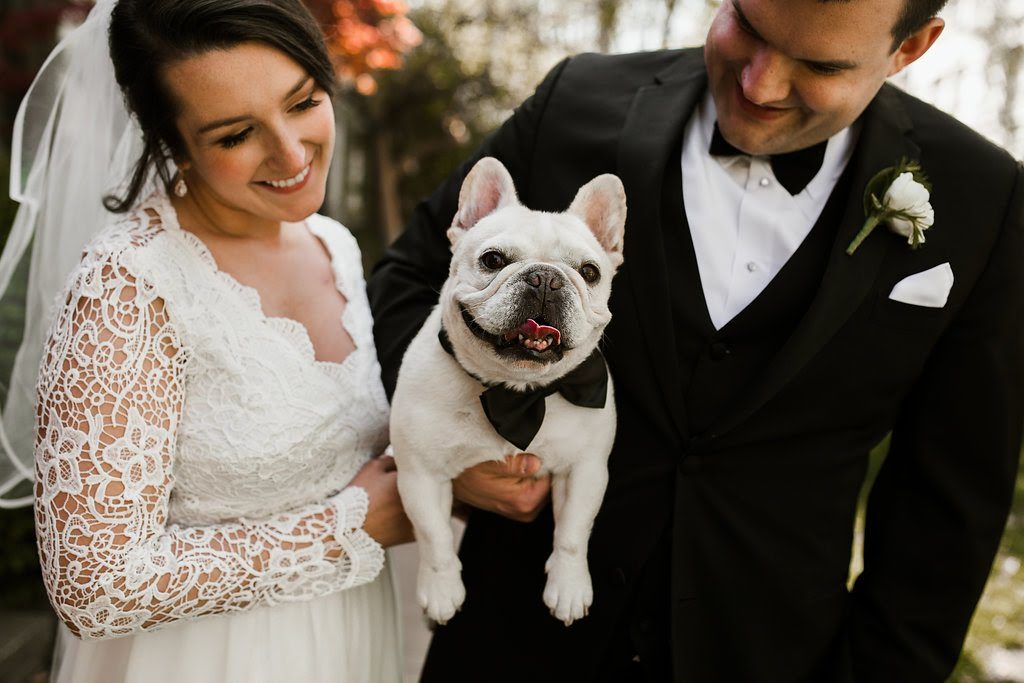 21c: Do you think your clients are looking for a more personal & intimate celebration and that’s why they gravitate towards eloping?

MH: Yes, definitely. Our clients are committed to each other and the rest of the details are flexible. They still want a beautiful and wonderfully executed experience, but with the focus on each other and not all the other distractions that large weddings can bring. 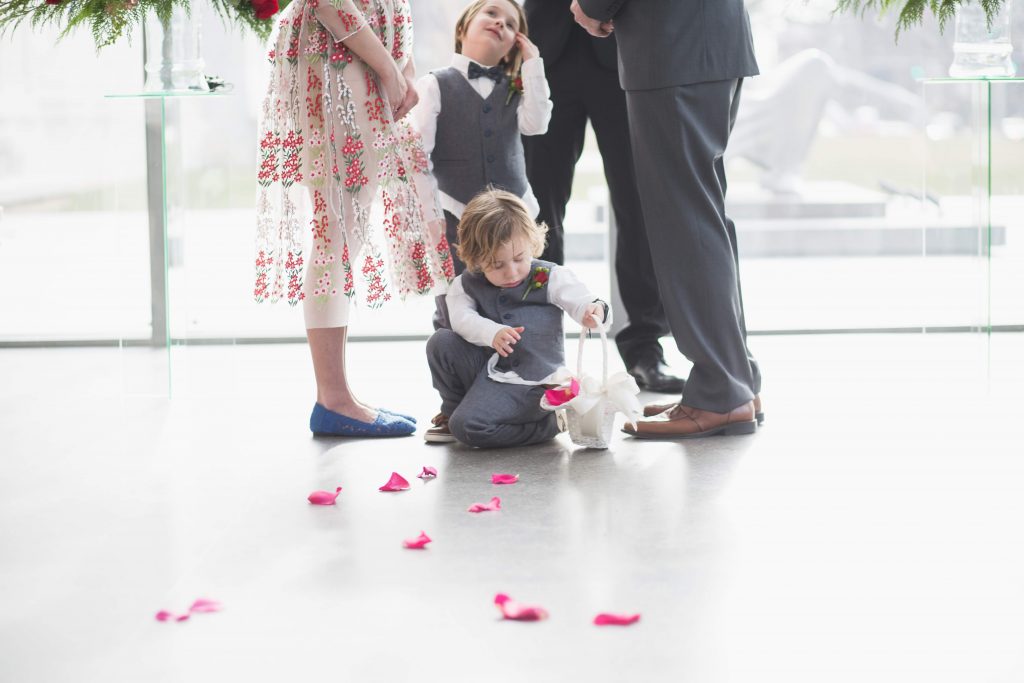 21c: Is an elopement planned on a shorter timeline than a traditional wedding?

MH: Definitely. When people email me 6 months before and want to plan an elopement with 50 guests and a reception after the ceremony, I remind them that is just called a smaller wedding…not an elopement. An elopement should be planned in under 90 days. The average wedding is planned in a little over 1 year. 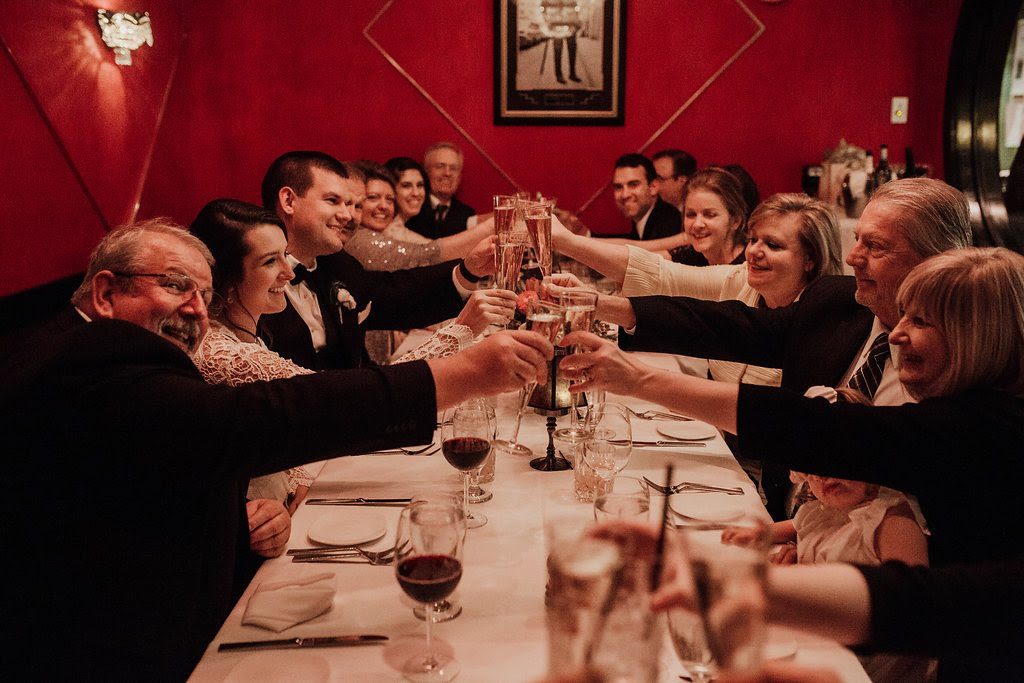 21c: Do a lot of your clients come from out of town?

MH: We have had a good mix, but yes the majority of our clients have been from out of town. We had a couple who lived in Florida and were coming for the Derby for the first time and we planned an elopement for them the day after Derby. We had another couple who taught English in Abu Dhabi but had the majority of family and friends living in Louisville. The first couple we did an elopement for was from New York State and in New York, you need your birth certificates to get a marriage license. However, the Groom was in the military and his birth certificate was on file out of the country, so they needed to go to another state with fewer restrictions. In Kentucky, there are no waiting periods (you can get married on the same day you file for a marriage license) and you only need one form of identification to get a marriage license, so it’s much easier than many states! It’s been wonderful to get to show off Louisville to so many out-of-towners. We have so many talented people, exceptional restaurants and hotels, plus the bourbon and horse culture. We have a lot of couples who do bourbon distillery tours before or after their ceremonies. Everyone has been so impressed with Louisville! 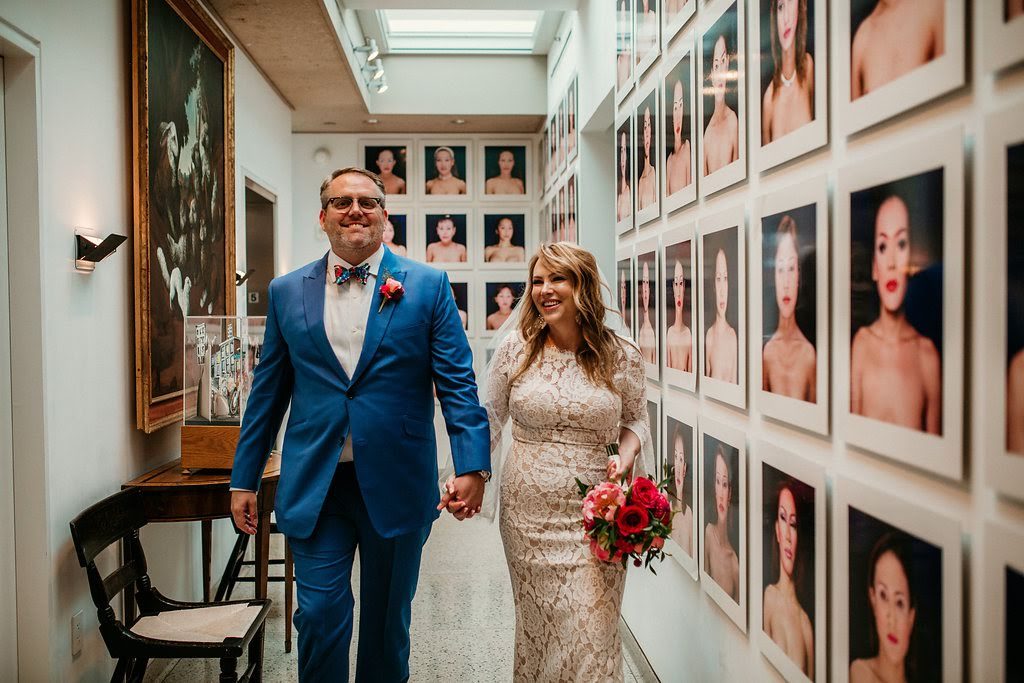 21c: Are there commonalities in your couples or is each case unique?

MH: Each of our couples are unique. Out of state, in town, LGBTQ, first marriages, third marriages, young, mature, etc. However, I can honestly say that each couple seems deeply in love. Maybe I can just see it more without all the distractions. It’s been a real joy to be a part of and I often get to witness the marriage license, which is special. 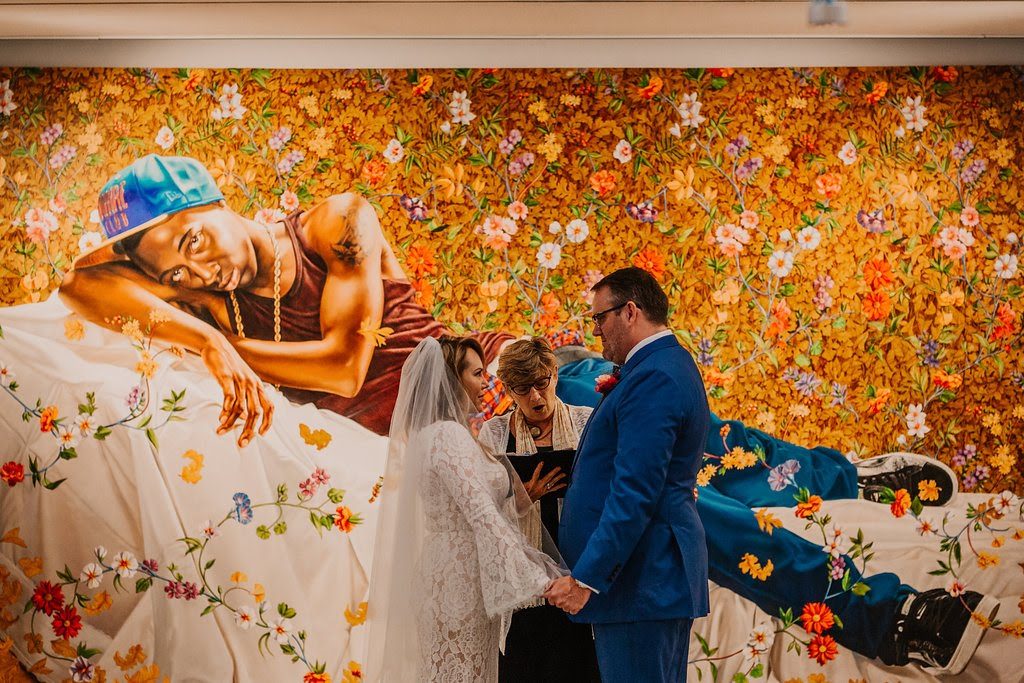 21c: Are elopements always just the couple or do you see people include close friends & family as well?

MH: If you are a purest, then an elopement would be just the couple. However, we do occasionally see a few key people involved. Anything more than 5 people would be called a Micro-Wedding.