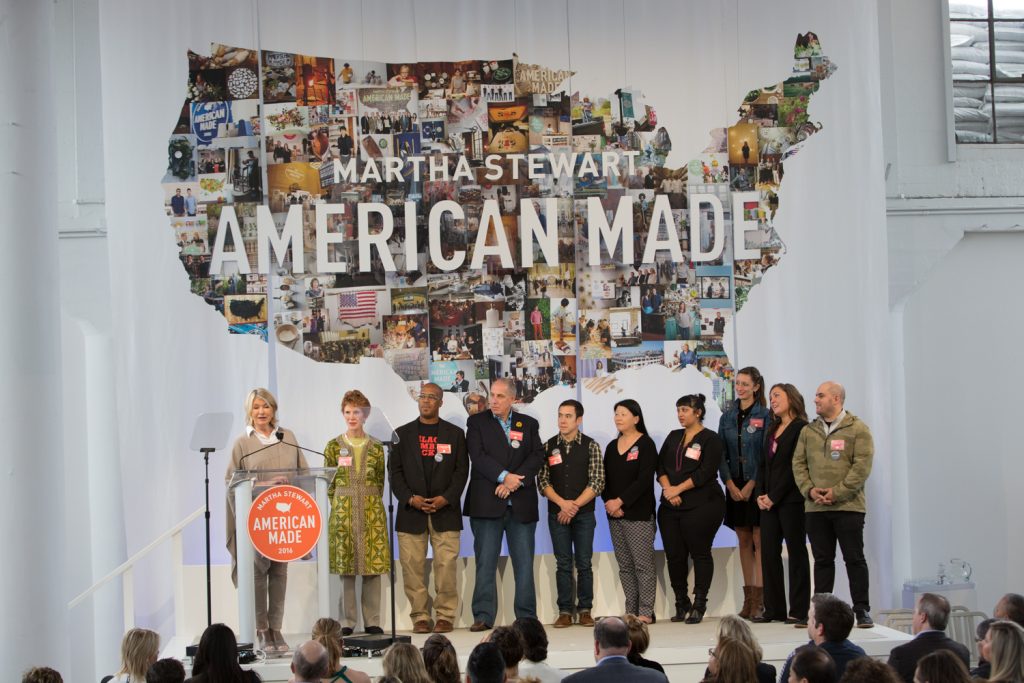 21c Museum Hotels, and its founders Laura Lee Brown and Steve Wilson, have been honored with the annual Martha Stewart Living American Made Award, which celebrates those who have turned their passions for hand-crafted, well-made goods into viable small businesses.

“Opening 10 years ago was a major risk. A lot has changed since then, but through the success of 21c Museum Hotels and the development we’ve remained steadfast in our strong and shared belief in the power that art has to transform a community,” said co-founder Laura Lee Brown. “The company has demonstrated what Steve and I always thought possible – that art and commerce can coexist in harmony.” Since opening the first 21c Museum Hotel in Louisville in 2006, the boutique hotel, multi-venue contemporary art museum and restaurant group has expanded to six properties and seven chef-driven restaurants with more than 1,000 employees.