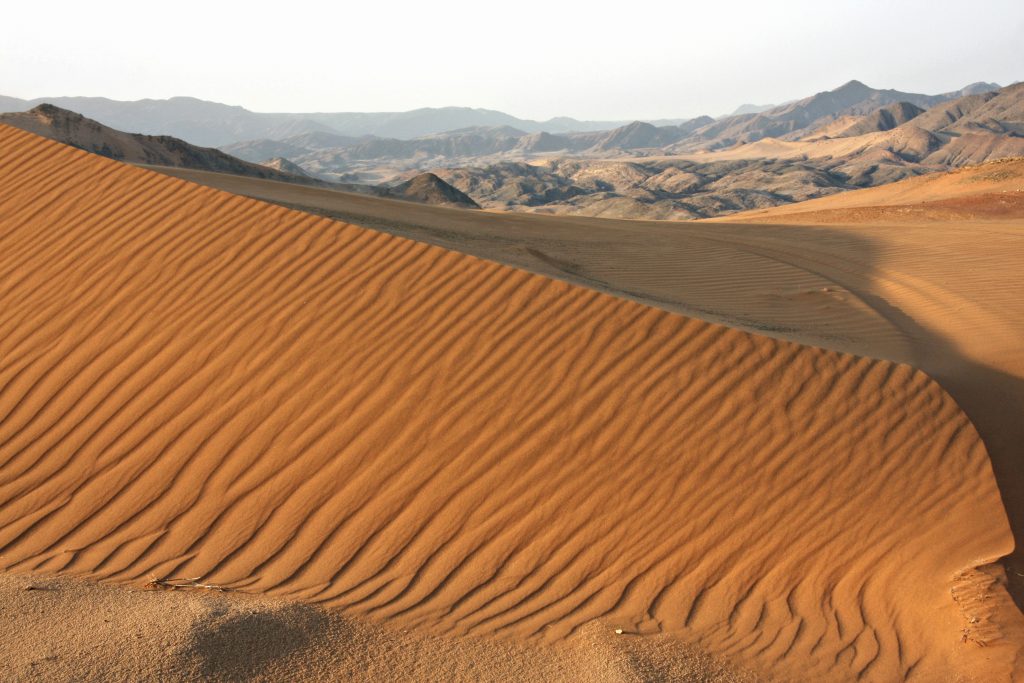 21c Museum Hotels co-founder Laura Lee Brown will present her latest exhibition, From Near and Far: New Painting and Photography by Laura Lee Brown, a solo exhibition of original oil portraits, photographs and photographic collages inspired by the artist’s travels at Swanson Contemporary in Louisville, KY. The exhibition opens on Friday, July 24 and will be on view through August 22.

Nearly twenty-five years ago, Laura Lee Brown began traveling on photographic journeys all over the world, capturing the spirit and sensibility of the people and places she encountered. “There are so many other ways to live, and I am curious to see, to learn, to understand,” says Brown, “How do women live with lip plates? What are the initiation rites boys from some African communities experience as they transition into manhood? What is it like to have no dependency on money, only on cattle?  What does a mare’s milk taste like? How do you carry a baby lamb in a saddle bag? All of these mysteries whip me around the world like a magnet. But curiosity is sometimes a double-edged sword: despite my mild addiction to global travel, I also succumb to homesickness, even while the rush to see what I may have missed quickens as the years pass.”

This exhibition presents photographs concurrently on view at 21c Museum Hotel Bentonville, featuring imagery from Namibia, Tanzania, Mongolia, France, Utah and Kentucky. Also on view are photographic collages from Brown’s series now featured in guest rooms at 21c Museum Hotel Durham, which combine imagery from both the artist’s lens-based work and her paintings, created during and following a 2012 trip to Ethiopia. The original oils on canvas are portraits, a genre that continues to inspire the artist: “Faces are the heartbeat of a person,” observes Brown. “Glances, glasses, tresses or the lack thereof, as well as makeup, demeanor, smiles, and stares all let me truly see a person: expression generates the magic of communication. Words are rarely spoken and often not needed. Mountains, paths, pastures, caves, trees and animals create the sets for my characters to inhabit and activate. This is the theatre of my other life.”

There will be an opening reception for the exhibition on Friday, August 7 at 7 p.m. at Swanson Contemporary at 638 E Market Street in Louisville, KY.

About Laura Lee Brown
Laura Lee Brown has exhibited her work in group shows at numerous venues in Louisville, including the Chapman Friedman Gallery, Focus 2001 at Hertz Gallery and Document Depict Deconstruct, Photography and the Figure at Zephyr Gallery. Brown’s previous solo exhibitions include Precious Are Our Children at Planned Parenthood Louisville and Tibetan Tapestries at the Actors Theatre of Louisville. Brown’s series of portraits of well-known Louisvillians, Name, was exhibited as the inaugural exhibition at restaurant Proof on Main. She has participated in a number of immersive, on-site workshops in Mongolia, Tibet, Africa, Southeast Asia, Central Asia, France, and the Canadian Rockies. Brown and husband Steve Wilson are the creative force behind 21c Museum Hotels. Brown is a graduate of Sweet Briar College, one of the nation’s premier liberal arts and sciences colleges for women, and the Center of Photographic Studies in Louisville, KY. She is a Kentucky native and currently resides at Woodland Farm in Goshen, Kentucky, where she and her husband Steve Wilson raise bison along with much of the produce served at their restaurants, Proof on Main and Garage Bar.