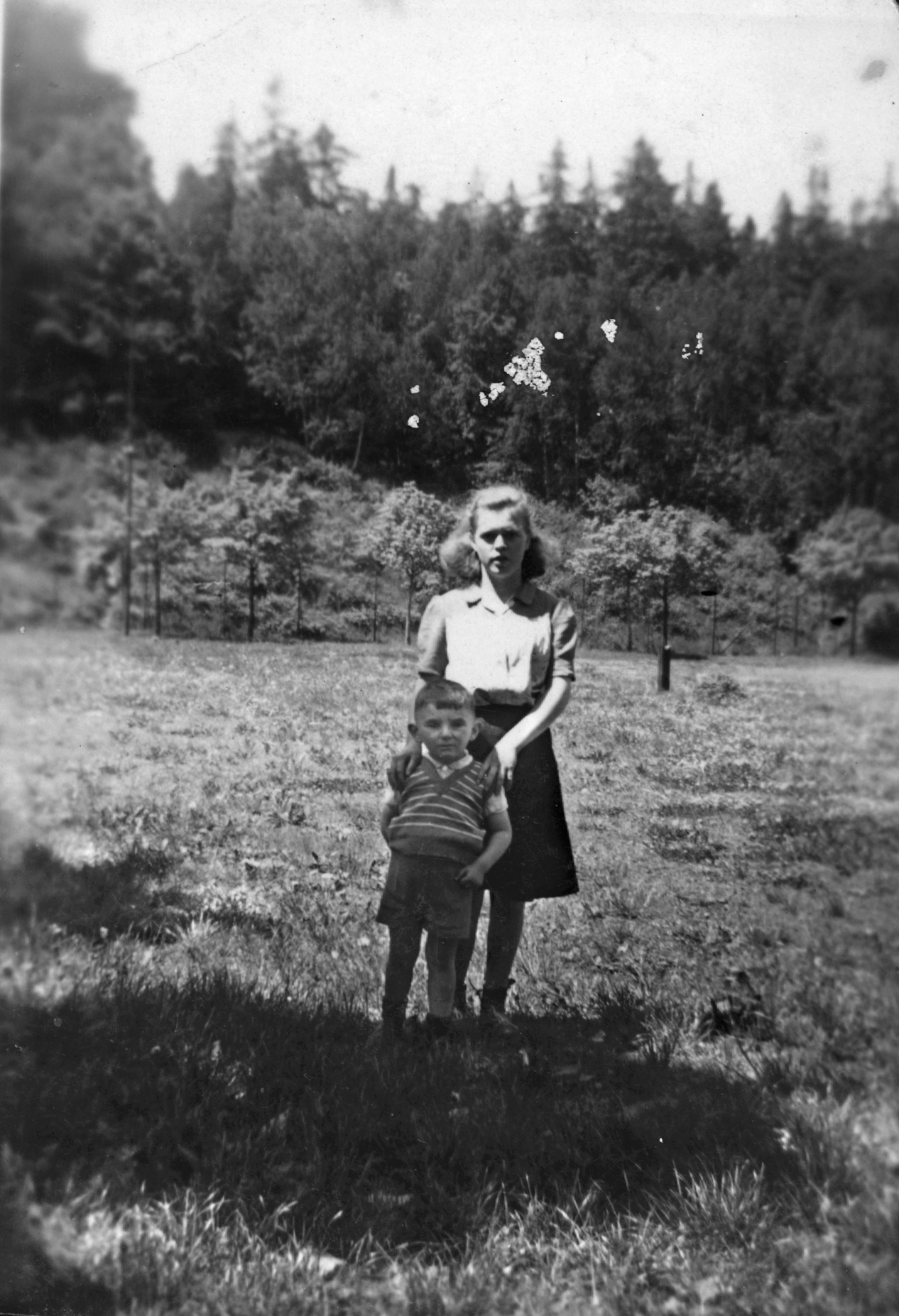 The Lexington Film League and 21c invite you to our film showcase featuring “Holding Hands With Ilse” by Abraham Ravett.

HOLDING HANDS WITH ILSE ( 2017), 93 min. by Abraham Ravett, is a non- fiction film about the search for the German teenage girl named Ilse that took care of the filmmaker between 1948-1950 in Walbrzch , Poland where he was born. Knowing only his care giver’s first name ( Ilse) and circulating a small, b/w photograph taken in 1950 of the two , the film explores the urban landscapes of western Poland and the journey involved in the unexpected reunion between Ilse and Abraham that recently took place in Ibbenburen , Germany.