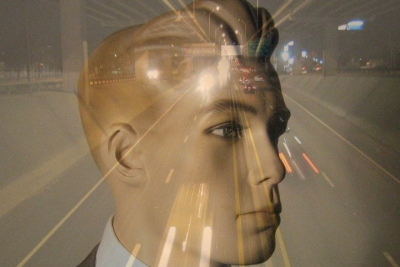 The Lexington Film League and 21c invite you to our film showcase featuring the films of Scott Stark. Known for his colorful array of compositional strategies and playfully formal experimentations, Scott Stark will present an evening of 16mm, 35mm and digital video works made over the last two decades. Included will be his stutteringly synesthetic TRACES (35mm, 2012); a balletic reworking of VHS porn NOEMA (1998, 16mm); digital pre-selfies CHOP (2003) and SHAPE SHIFT (2004); archival oil industry footage gone awry in BLOOM (2012); and his masterful THE REALIST (2013), a 36 min. melodrama peopled with department store mannequins. Stark will be in attendance for q&a. Event is free and open to the public.