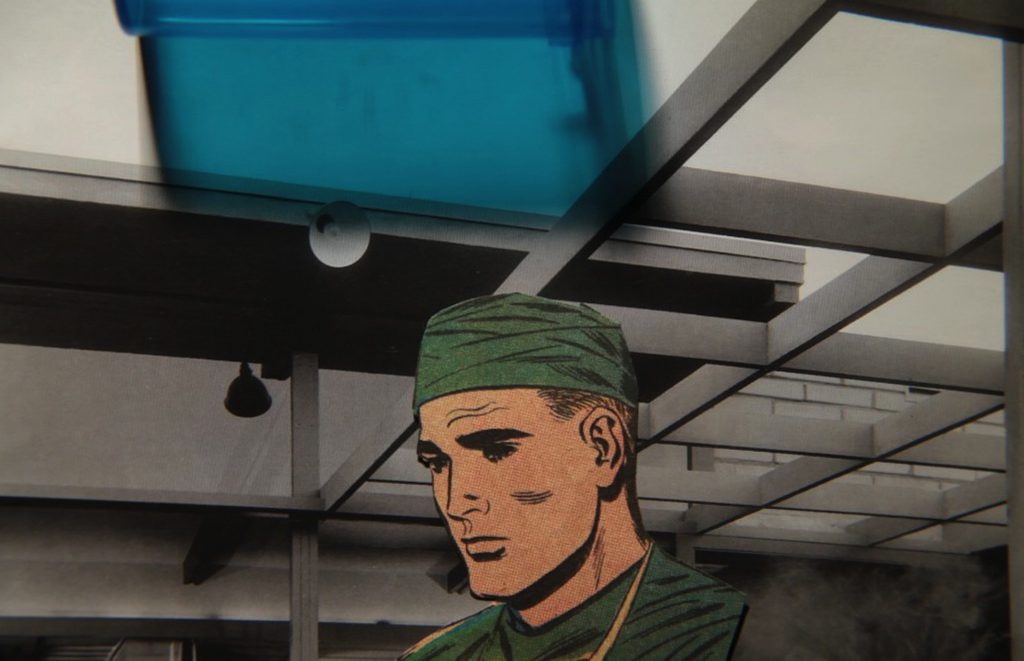 The Lexington Film League Showcase at 21c Museum Hotel Lexington presents a series of events that reflect the richness and diversity of contemporary film and video practice in the region and the world. Programs include important works by living artists, young and old, including new and historical films, made by marginalized artists, including 16mm and 8mm films and digital videos, as well as performances. The series includes a wide range of genres, focusing on abstract, non-narrative, documentary, and fictional works. The Showcase presents important film and video works that are not currently available in the area, and promotes Lexington and 21c as a venue for artistic film and video work.

LexArts has provided additional support for Lexington Film League Showcase at 21c through its Fund for the Arts.

*Artist attending for discussion after films