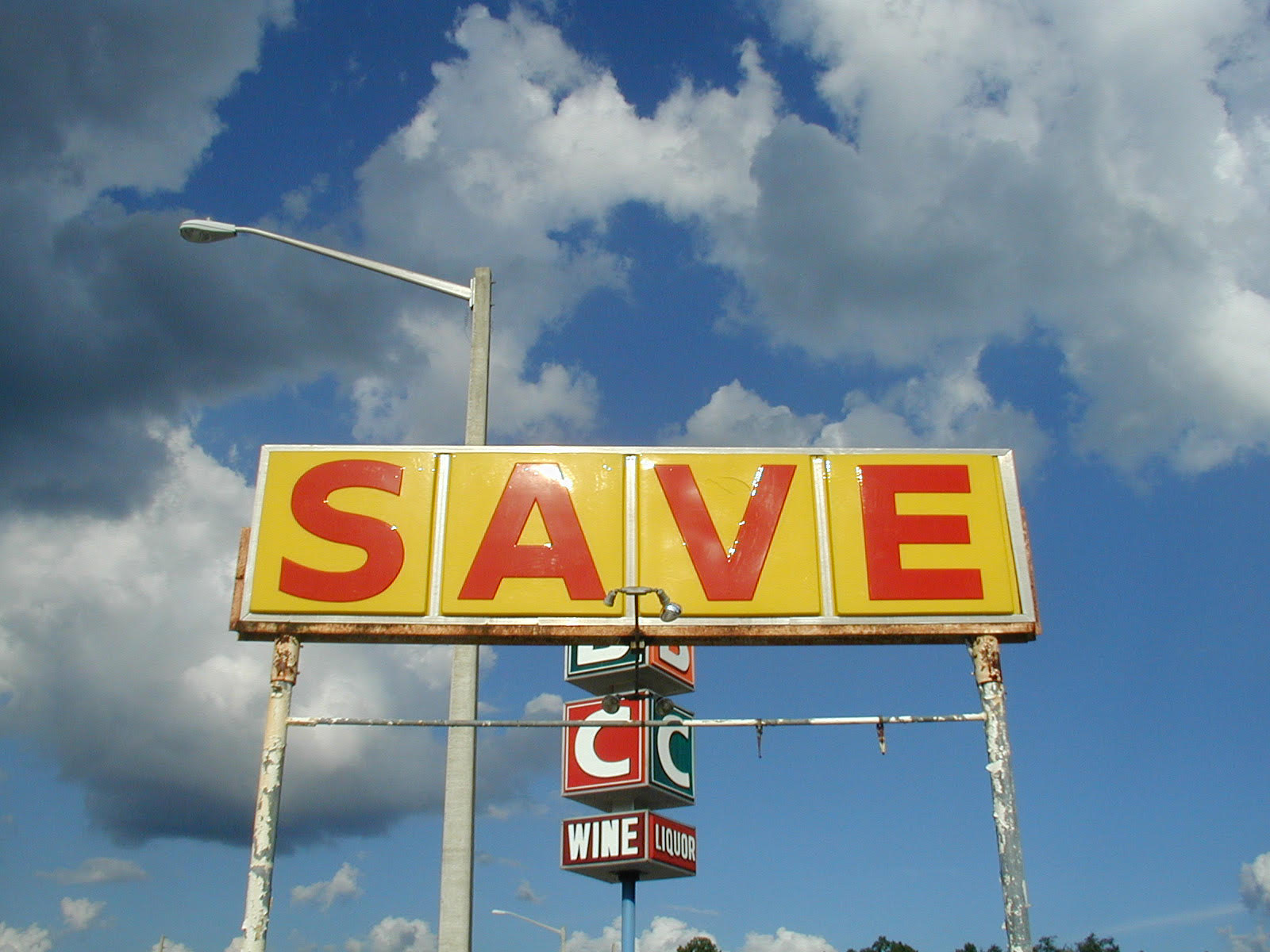 The Lexington Film League and 21c invite you to our film showcase featuring the films of Roger Beebe. Best known perhaps for his multiple-projector performances, filmmaker/curator/professor Roger Beebe returns to the road with a program that focuses on his longstanding practice of appropriation of educational/industrial/mass cultural imagery alongside works that explore the found landscapes of late capitalism. These works cover a range of topics from suburban sprawl (“The Strip Mall Trilogy”) and the secret logic of the book of Genesis (“Beginnings”) to the demolition of a book store (“A Metaphor for the End of Just about Everything”) and companies jockeying to be at the start of the phone book (“AAAAA Motion Picture”). The program culminates in his long-form video essay, “Historia Calamitatum (The Story of My Misfortunes), Part II: The Crying Game,” (award winner at a number of festivals including Chicago Underground, IC Docs, and Milwaukee Underground), which explores the forbidden pleasures of male tears. Event is free and open to the public.