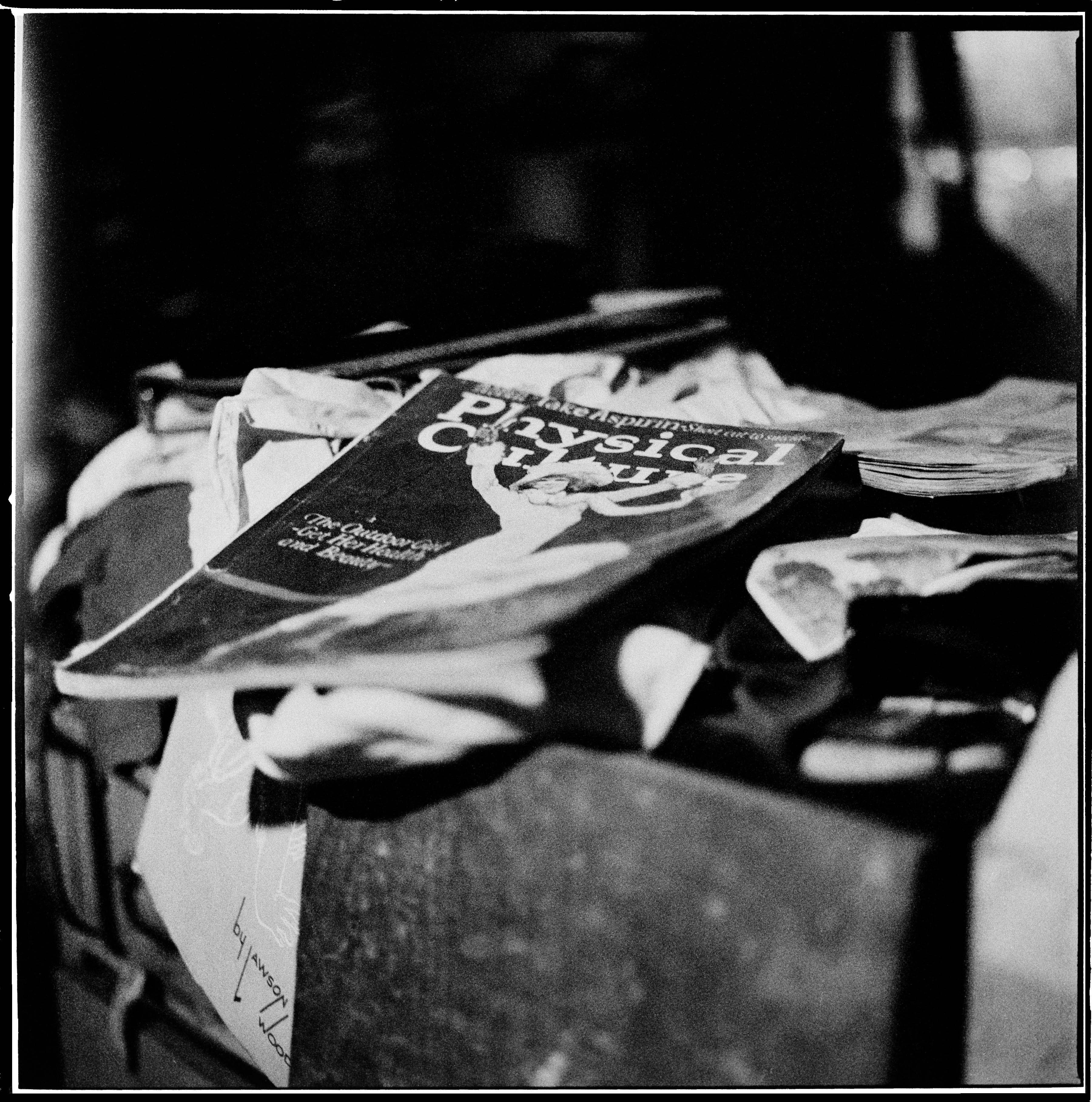 21c Louisville is proud to present the exhibition De/Tension/Past: Landscapes of American Incarceration, featuring photographic works by Cincinnati-based artist Emily Hanako Momohara. Please join us for a talk and reception with the artist on October 13. Free and open to the public.

ABOUT THE ARTIST
Emily Hanako Momohara was born in Seattle, Washington where she grew up in a mixed race family. Her work centers around issues of heritage, multiculturalism, immigration, and social justice. Momohara has exhibited nationally, most notably at the Japanese American National Museum in a two-person Show titled Sugar|Islands. She has been a visiting artist at several residency programs including the Center for Photography at Woodstock, Headlands Center for the Arts, Fine Arts Work Center, and Red Gate Gallery Beijing.  In 2015, her work was included in the Chongqing Photography and Video Biennial. Momohara has created socially driven billboards for For Freedoms and United Photo Industries. She lives and works in Cincinnati where she is Associate Professor of Art at the Art Academy of Cincinnati and heads the photography major.

ABOUT THE EXHIBITION
On February 19, 1942, President Franklin Roosevelt issued executive order 9066 authorizing the forced removal of nearly 120,000 Japanese Americans and Japanese immigrants to concentration camps for the duration of World War II. Between 1999 and 2014, Emily Hanako Momohara traveled to several of the former sites of incarceration, photographing the visual remains of the wartime imprisonment infrastructure. Reviewing these photographs in light of the present moment, Momohara re-photographed her original images, reframing and reflecting on the parallels between the wartime incarceration of Japanese Americans and the incarceration of migrants and the separation of families at the U.S.-Mexico border. “This is only relevant if we do something with it,” the artist explains. “If we don’t, then it is in the past. It is only relevant if we can look at it and see that these mistakes were made before and we don’t need to make them again.” As the rallying cry of “Never Again is Now” and the apologies of presidents past are forgotten in moments of fear and perceived vulnerability, these photographs serve as potent visual reminders, warnings to not repeat the mistakes of the past.

This exhibition is presented in conjunction with the 2019 Louisville Photo Biennial.