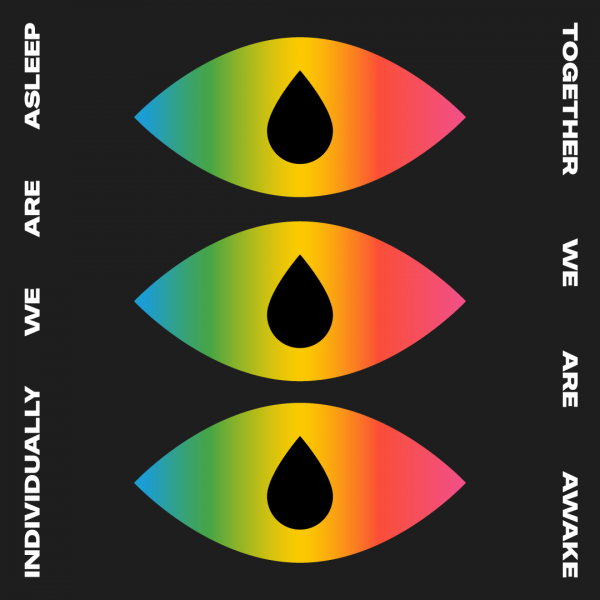 21c Museum Hotel Louisville and Louisville Visual Art invite you to an afternoon of virtual interactions exploring the ways that art & culture meet activism, in conjunction with Awakening 2020,  a series of global events taking place on October 3rd organized by the Wide Awakes, a network of thousands of artists, cultural workers, and activists driven by the most urgent social and political issues of our time. The program will kick off at 3pm with a virtual tour of BallotBox, a Louisville Visual Art exhibit for Metro Hall, now on view at 21c Louisville, featuring new works by five artists who examine issues related to voting rights, democracy, and citizenship with curator, Skylar Smith and artists Sandra Charles, Brianna Harlan, Jennifer Maravillas, Taylor Sanders, and James Robert Southard. Followed at 4:30pm by “Wide Awake Kentucky – Then & Now,” a conversation exploring connections to the Wide Awakes movement and how activists and artists are reinventing approaches from the past to address today’s most pressing issues. Panelists include Kentucky State Representative Charles Booker of Hood to the Holler; artists Brianna Harlan and Nancy Baker Cahill, creators of SHE ASCENDS, a virtual AR monument to Breonna Taylor via 4th Wall app; and Keith Waits of Louisville Visual Art; moderated by Alice Gray Stites, 21c Museum Director, Chief Curator. Special musical performances by Jim James of My Morning Jacket, Kiana and the Sun Kings and the Louisville Leopard Percussionists, video animation by Lyndon Barrois Sr., and Voter Registration resources will also be featured in this celebration of civic engagement.

About BallotBox
2020 marks the 100th anniversary of the ratification of the 19th Amendment, which granted women the right to vote. While this is a significant milestone that countless women across the country fought for, after this amendment passed in 1920 many women were still disenfranchised, including African American women in the South, Native American women, and other women and men of color. In 1965, the Voting Rights Act outlawed racial discrimination in voting; and this year is the 55th anniversary of the Voting Rights Act. Looking to more recent history, problems with our voting system remain. The exhibiting artists in BallotBox consider these themes using historic and contemporary perspectives and invite the viewer to consider their role and position in the democratic enterprise of the United States.