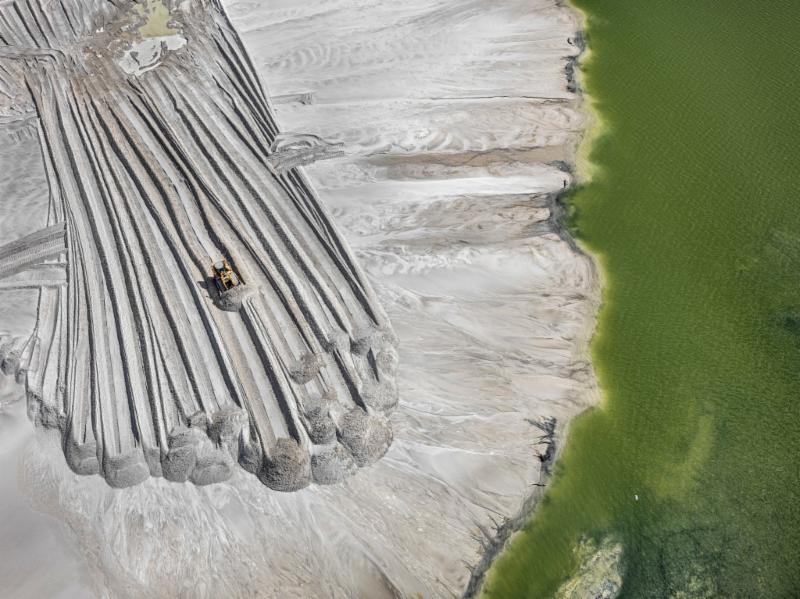 We will be screening “Anthropocene: The Human Epoch,” directed by Jennifer Baichwall, Nicholas de Pencier and Edward Burtynsky, as part of a nationwide viewing event.

Not local to Cincinnati? Screenings will also be held at 21c Kansas City, 21c Cincinnati and 21c Durham.