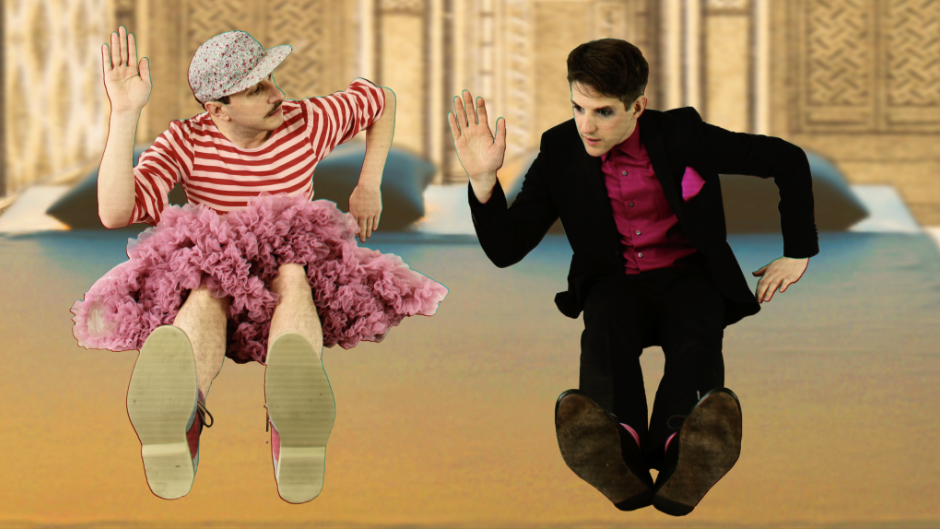 Join us for a special performance by art-pop psychedelic duo Princess at 21c Durham. Princess will perform a live narrative of their video album Out There, a science fiction story that explores the power of the Divine Feminine through collaborations with JD Samson, visual artist Jennifer Meridian, and the band TEEN.