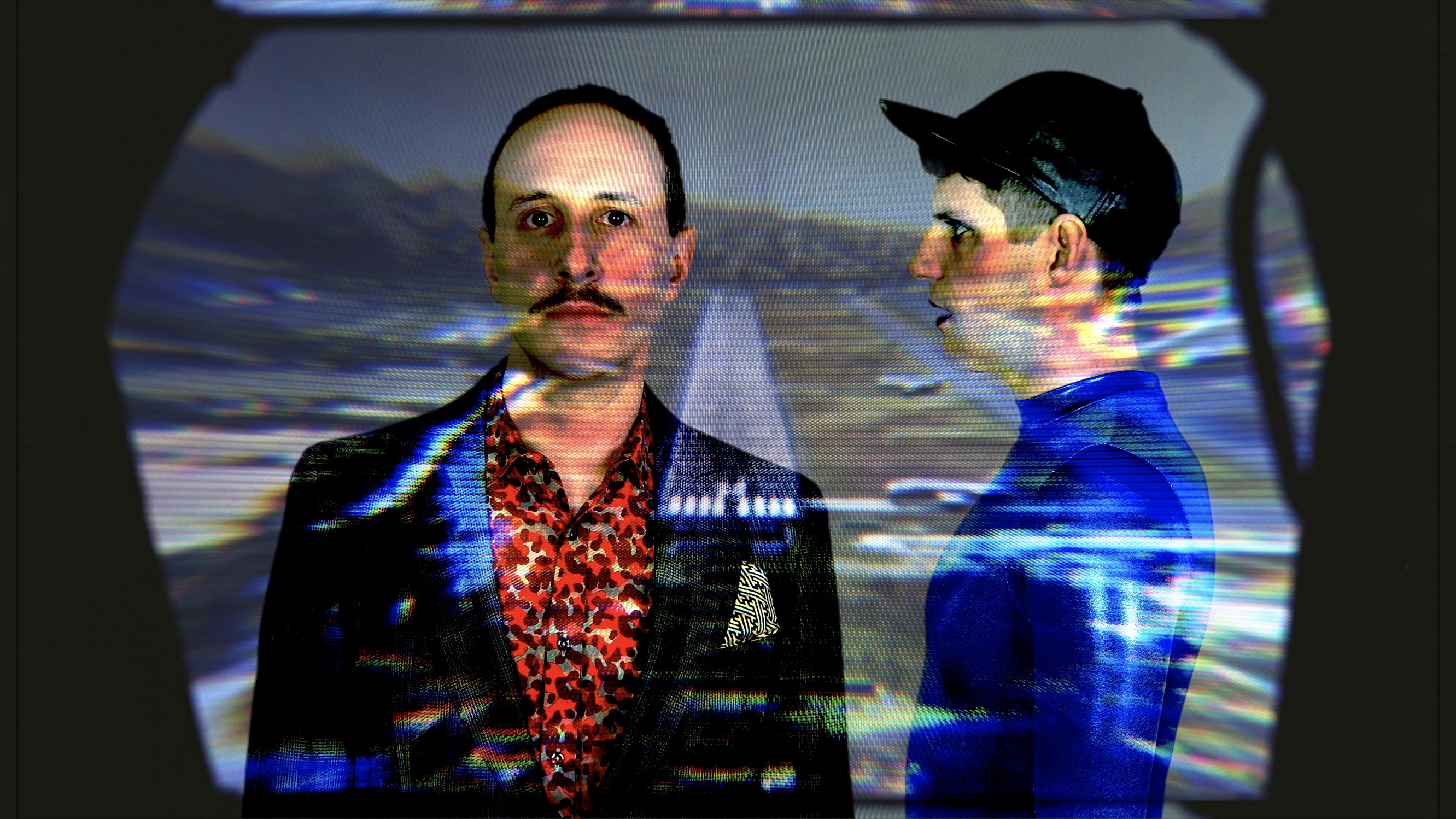 Join us in celebrating the final days of The Future is Female at our closing celebration with a special performance by art-pop psychedelic duo Princess.  The evening will kick off with a meet and greet  including snacks by The Hive and cash bar.  Princess will perform a live narrative of their video album Out There, a science fiction story that explore the power of the Devine Feminine through collaborations with JD Samson, visual artist Jennifer Meridian and the band TEEN.