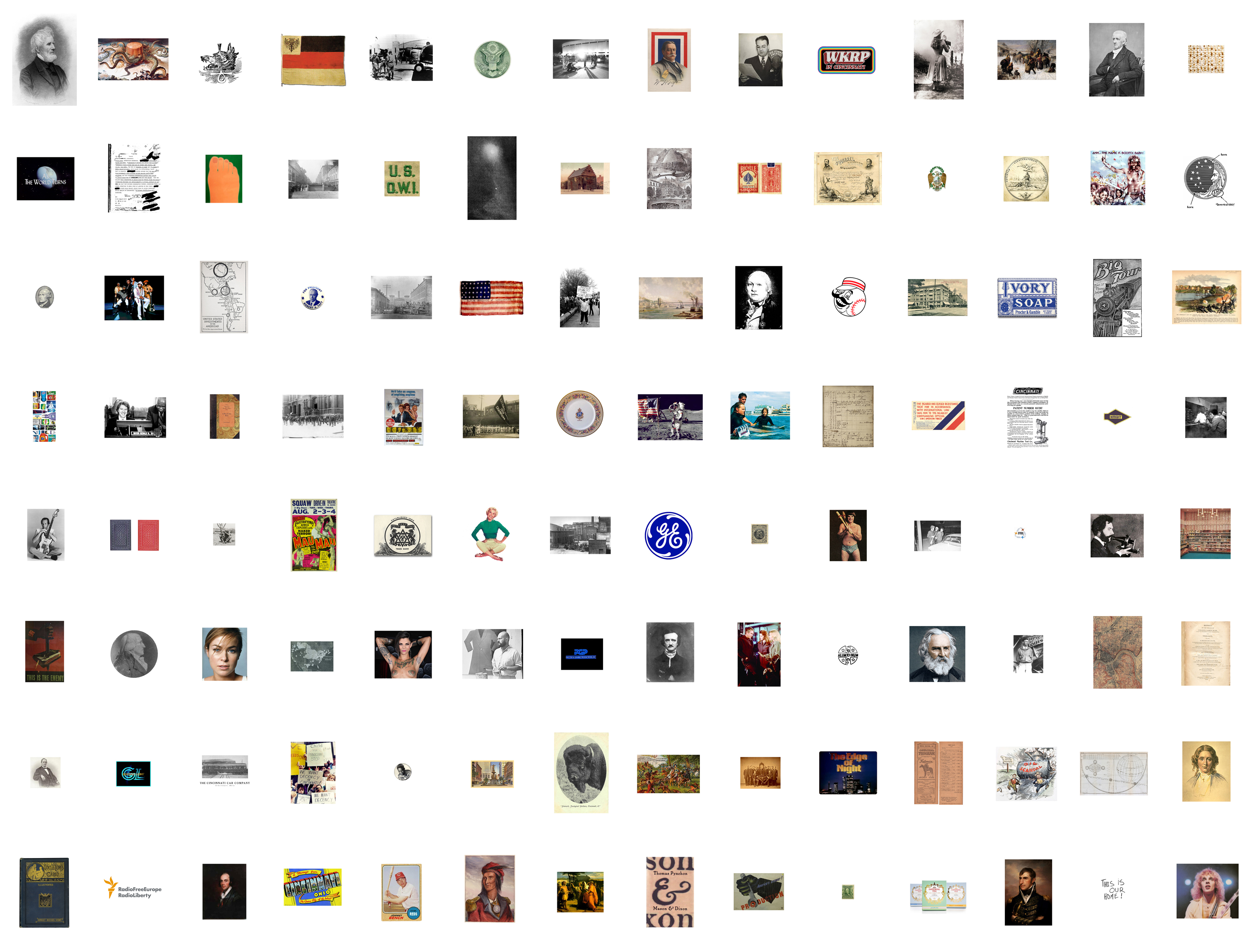 Los Angeles-based artist Drew Heitzler often uses the geographical site of an exhibition’s venue as the inspiration for a visual archive that reflects the evolution of a particular location. By presenting images linked to various aspects of a local culture, Heitzler unravels associations and interrogates cultural, social, and political phenomena, and reveals the way in which tangents and details lead us back to a central source.  Using cinematic techniques such as narrative sequence, Heitzler emphasizes that a picture may only ever partially depict an event or idea. He is interested in the associative power of images, in how the meaning of one image may affect the meaning of others in the sequence.

For Queen City of the West, Heitzler creates a map of connectivity centering on the city of Cincinnati, which is presented as a series of images that together become a portrait of the city’s history and culture. Symbols, snapshots, and designs from many points in the city’s social history combine or collide – in a single glance, one may view the emblem of the Society of Cincinnati, a portrait of Lucias Quintas Cincinnatus, an antique Ivory Soap package, and a photograph of the Cincinnati Reds as 1919  National League Champions.  A previous exhibition, Sailors, Mermaids…, focused on the latent history of the city’s oil industry and was presented at Blum and Poe Gallery in Los Angeles; the exhibition Rats… shown at Renwick Gallery in New York City, explored the history of the nearby urban waterfront.