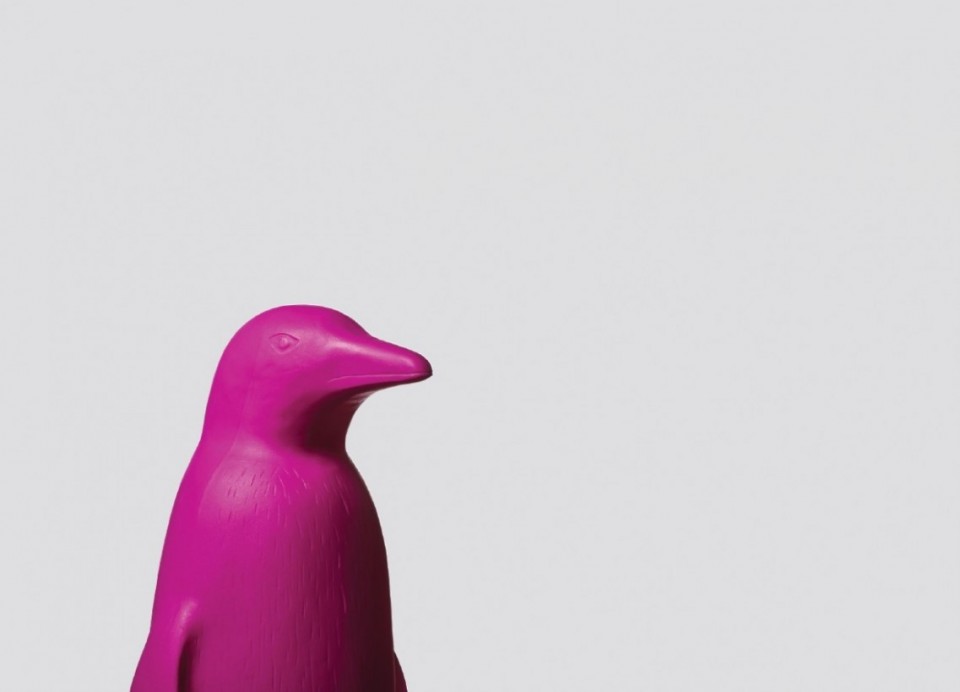 The bright pink hue of the Fuchsia Penguin is named after a flower that is both rare and vibrant, much like the city of Durham, where creativity and inspiration is evident everywhere. Located in the heart of North Carolina’s Research Triangle, 21c Durham occupies a building designed by Shreve, Lamb & Harmon, architects of New York’s Empire State building; with such a pedigree, 21c Durham is a fitting home for the striking Fuchsia Penguin