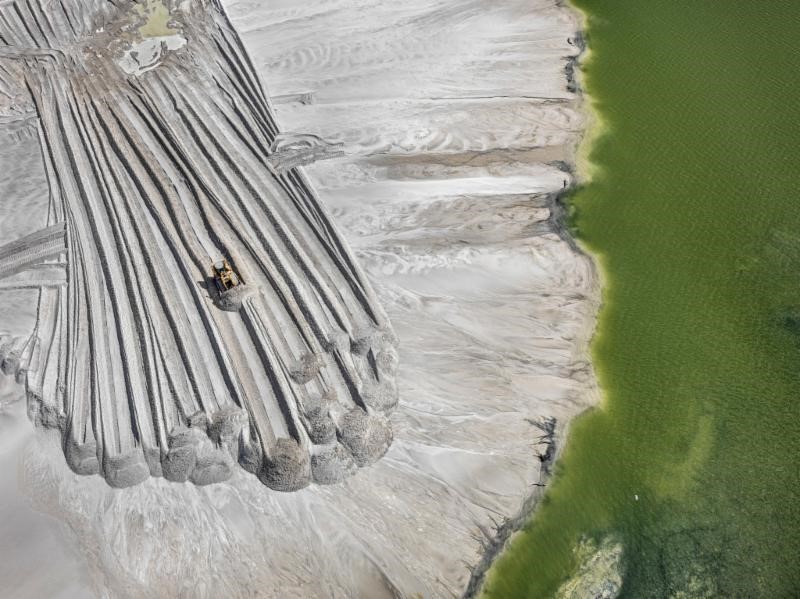 21c Museum Hotel Kansas City is pleased to present a screening of Anthropocene: The Human Epoch, directed by Jennifer Baichwal, Nicholas de Pencier and Edward Burtynsky.  Followed by a discussion.