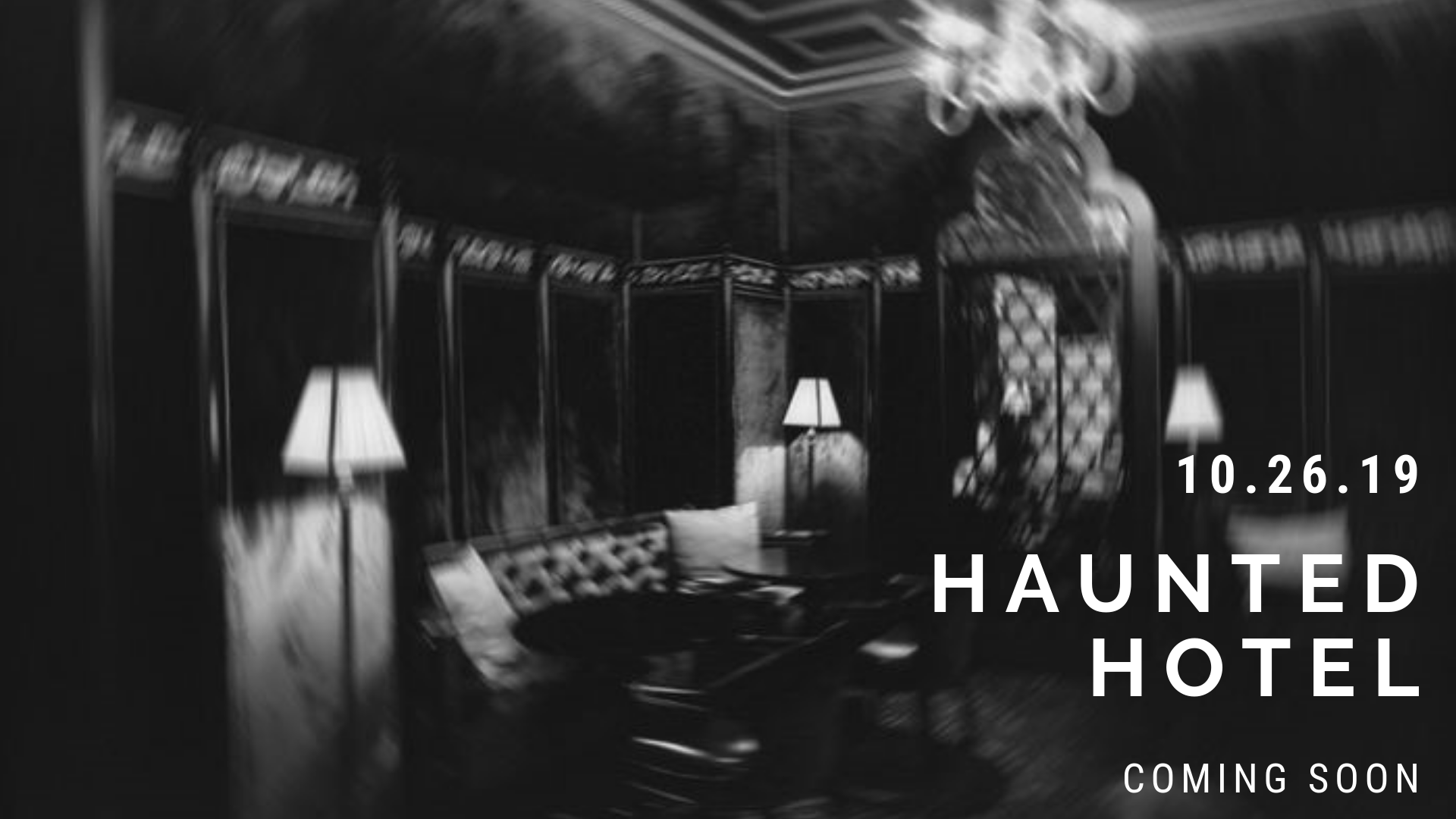 21c Kansas City and ACLU of Missouri invite you to see the unseen and experience the haunted history of this 130 year old hotel. While immersive installations by KCAI students transform our space, dance vibes and visuals will spin by David Steele Overholt and you don’t want miss @thesavoykc concocting creepy finger food and a special REDRUM punch – as well as offering a cash bar.

The event is #free, but there is a suggested donation of $10, which will benefit #ACLU of Missouri.

Costumes are highly encouraged for entry into a judged #costumecontest with prizes, including a one night stay at 21c Kansas City or dinner at award-winning restaurant @Savoy.

Plan to dine before the festivities? Reservations are available at the restaurant; call 816-443-4260. And while Halloween encourages all to be who they please, they still must be 21 to attend.

The American Civil Liberties Union is a non-partisan group whose purpose is to defend people across the political spectrum, from minority to majority. The overall stance of the ACLU is to protect the Bill of Rights – even if it means defending an organization whose mission they do not personally stand behind. Founded in 1920, ACLU is the nation’s guardian of liberty and works in courts, legislatures, and communities to defend and preserve the individual rights and liberties guaranteed to all people in this country by the Constitution and laws of the United States.