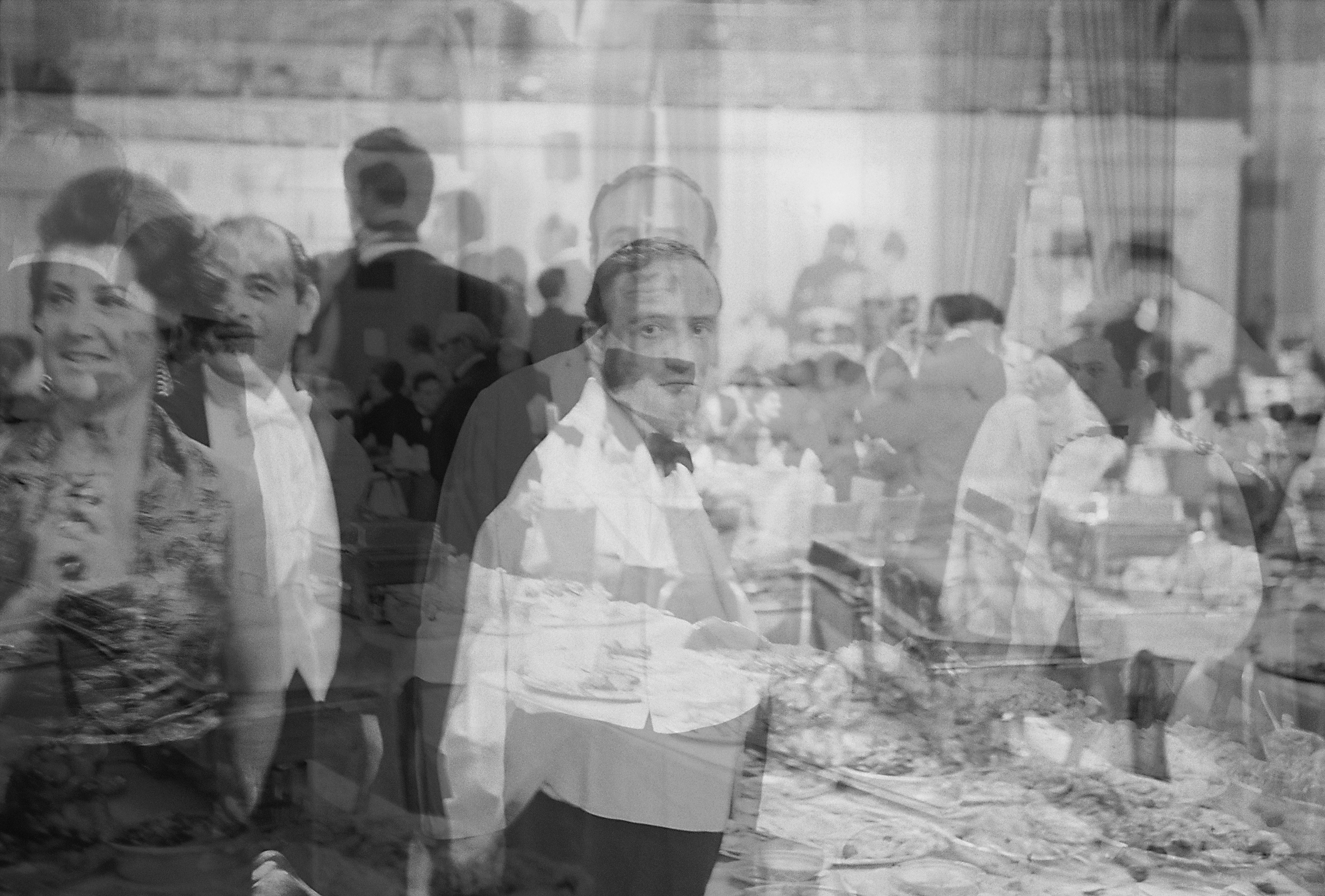 Free and open to the public

21c Cincinnati’s site specific collection features Healing Tiles, an interactive, software animation by Brian Knep, and Refraction, a series of lenticular photographs and a generative video by George Legrady. Join us THURS 8.8.2013 at 6pm in Gallery Two for a dynamic discussion with two leading artists working at the intersections of new art and technology.
Space is limited to 50 seats, so arrive early to snag a spot.

> RSVP and invite friends via facebook
> Want to dine with art after the invite? Call 512.578.6660 for Metropole reservations

About the artist
Brian Knep’s work has been shown at the Rhode Island School of Design Museum, the Milwaukee Art Museum, the Denver Art Museum, the New Britain Museum of Art, the McColl Center for Visual Art, the Hudson Valley Center for Contemporary Art, and others. Deep Wounds, a project commissioned by Harvard University, has won awards from Ars Electronica, the International Association of Art Critics, and Americans for the Arts. Knep earned both a  Bachelor’s degree in Mathematics and Computer Science and a Master’s degree in Computer Science from Brown University. Early in his career he was an engineer at Industrial Light & Magic, working on films such as Jurassic Park, Mission Impossible, and Star Trek: Generations. While there, he developed tools including two for which his team was awarded technical Academy Awards.

Known for his ambitious, interactive installations, photography, and data visualization projects, George Legrady’s artwork explores intersections between photography and computational technologies, and the potential for developing new forms of visual expression through his interdisciplinary practice. Born in1950 in Budapest and raised in French Montreal, Legrady received his MFA from the San Francisco Art Institute, and is currently a professor of interactive media arts at UC Santa Barbara. His work is has been exhibited at museums and galleries all over the world, including the Whitney Museum of American Art, the CentrePompidou and at SOMArts Center in San Francisco.