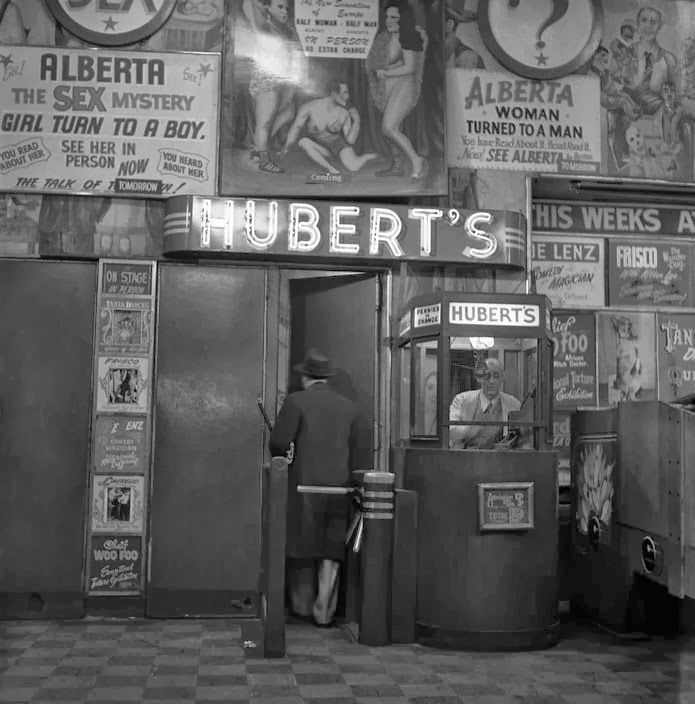 As part of 21c’s ongoing commitment to working with the local arts community to provide cultural programming that is free and open to the public, 21c Lexington invites you to the first installment of our new monthly film series in partnership with the Lexington Film League. This month’s screening will include a retrospective of works by Rhody Streeter using a 16mm projector.